We need you to help us grow #PeerTube into the YouTube alternative it can become.

Spread the word about #JoinPeertube https://joinpeertube.org, and fund the development of important features on https://frama.link/joinpeertube

as much as i understand the folks who say "instead of trying to terraform mars, why not fix the problems here on earth?", i kinda disagree.

right now on earth, we have around 200 nations, thousands of politicians, millions of important companies and over 7 billion people.

reforming the entire world around a different set of ideals like that would be extremely hard.

by comparison, building an (environmentalist/socialist/libertarian/...) settlement in outer space might even be easier.

Facebook put fake red dots to suggest you'd have new messages to rush you into agreeing to their tracking. It's time for companies to start value their users' right to privacy. That's why we ❤️ Mastodon. It has quickly become our preferred social media platform. Fighting for privacy is what we at Tutanota do every day: https://tutanota.com/#team 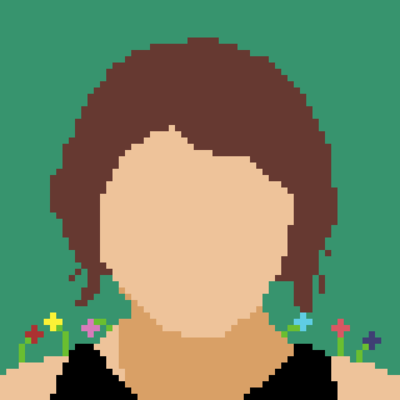 forgive me for what i must yabba dabba do

Ruby is dead | A totally legit site based on science https://rubyisdead.science/

Hallå Kitteh @clacke@social.heldscal.la
Meanwhile in Ubuntuland, the OpenJDK 10 package is called openjdk-11-jdk. There is a reason, but it's still funny. This sign on the side of the highway says 'Falling Rocks.'
C'mon, falling is fun but that's a little much.

The changelog is long, but here are some highlights:

I’m looking for a #FOSS alternative to things like “find my friends” or the old “google latitude”. Basically I want to allow a few trusted people to know where I am and vice-versa.

It needs to be cross-platform (iOS, Android, Linux, perhaps web for viewing) and any server components need to be self-hostable (mqtt based perhaps?).

One does not mess with Eurovision.

Well, they do now

The social network of the future: No ads, no corporate surveillance, ethical design, and decentralization! Own your data with Mastodon!